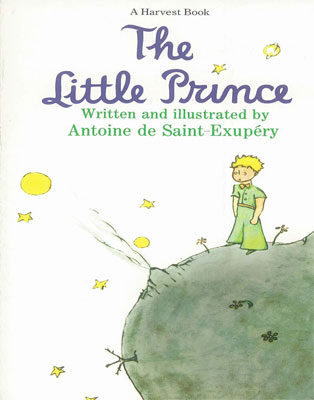 ANTOINE DE SAINT-EXUPÉRY (1900-1944) was born in Lyons, France. He took his first flight at the age of eleven, and became a pilot at twenty-six. He was a pioneer of international commercial aviation and flew in the Spanish Civil War and World War II. His writings include The Little Prince; Wind, Sand and Stars; and Southern Mail. In 1944, while serving with his French air squadron, he disappeared during a reconnaissance flight over the Mediterranean.