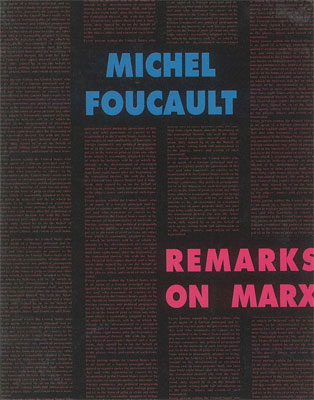 With this book Paul Virilio inaugurated the new science whose object of study is the “dromocratic” revolution. First to use the concept of speed as a definining concept for contemporary civilization, Virilio unveils his theories of dromodology here for the first time. Understanding the disappearance of power into a vector of speed where knowledge-power is eliminated to the benefit of moving-power, Virilio discovers the new terrain of “virtual” war long before its popularization in the Gulf War of the early 1990s. Building on the work of Morand, Marinetti, and McLuhan, Virilio presents a vision more radical politically than that of any of his French contemporaries. Speed as the engine of destruction….In these pages the reader surveys dromocratic aesthetics with its eloquent X-ray of speed flesh, speed wars, speed power, and speed fetishism. This work prevents the reader from becoming the “last man” drifting in all those “metabolic vehicles.”