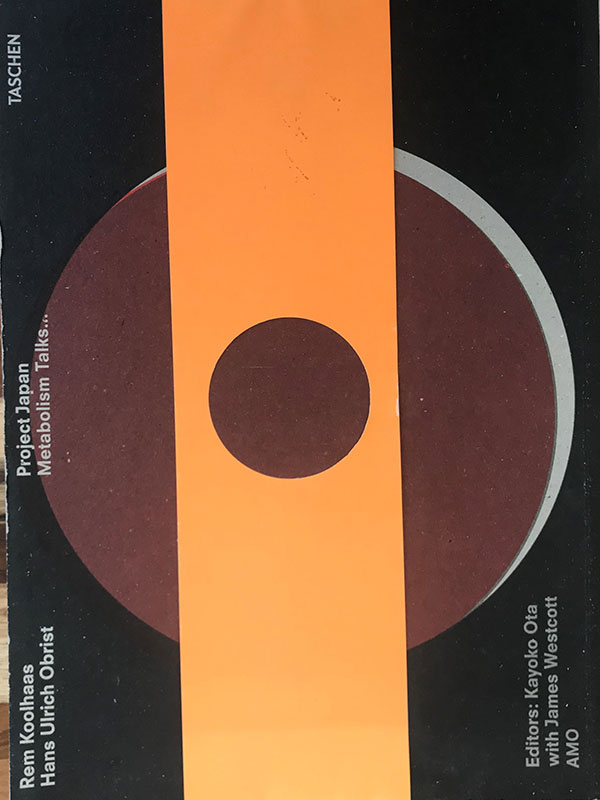 Back to the future: Visionary architecture in postwar Japan “Once there was a nation that went to war, but after they conquered a continent their own country was destroyed by atom bombs… then the victors imposed democracy on the vanquished. For a group of apprentice architects, artists, and designers, led by a visionary, the dire situation of their country was not an obstacle but an inspiration to plan and think… although they were very different characters, the architects worked closely together to realize their dreams, staunchly supported by a super-creative bureaucracy and an activist state… after 15 years of incubation, they surprised the world with a new architecture–Metabolism–that proposed a radical makeover of the entire land… Then newspapers, magazines, and TV turned the architects into heroes: thinkers and doers, thoroughly modern men… Through sheer hard work, discipline, and the integration of all forms of creativity, their country, Japan, became a shining example… when the oil crisis initiated the end of the West, the architects of Japan spread out over the world to define the contours of a post-Western aesthetic….” –Rem Koolhaas / Hans Ulrich Obrist