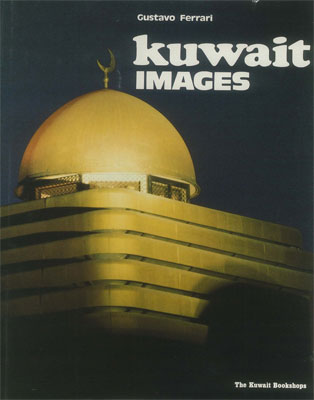 Gustavo Ferrari started his journalistic carreer in Cordoba,Argentina, and learned photography while working as areporter in an influential newspaper in the same city. Later he became news editor in the same daily. From therehe went to Middle East and since 1977 he has lived in Kuwait where he writes as a free lance for several Latin American and some European publications.

He is resident correspondent in Kuwait for MEED,Middle East Economic Digest of London.

As a photographer he is a well known artist in Kuwait. This is his second book, following Modern Kuwait by David Sapsted-Gustavo Ferrarri.