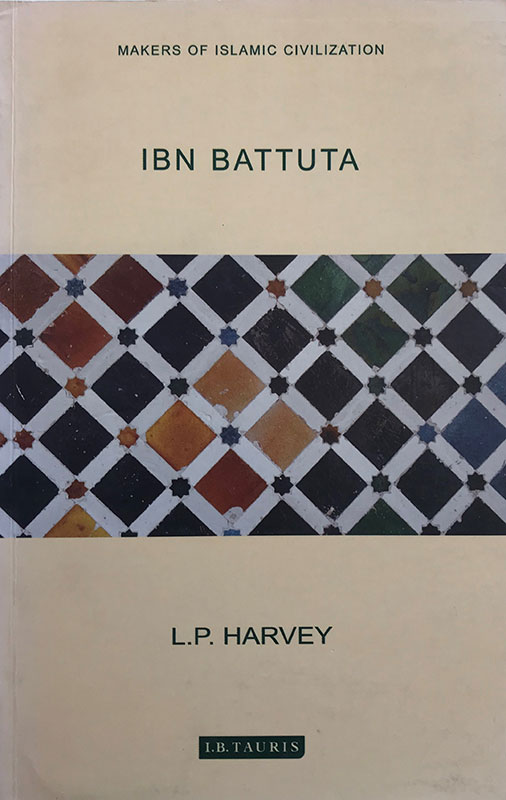 Ibn Battuta was famous in his own lifetime during the 14th Century as the greatest traveller of the age. He traversed the whole Islamic world (from his native Tangier to China), and crossed over its boundaries in Europe and sub-Saharan Africa. He was variously attacked by pirates, shipwrecked, marooned and kidnapped. His observations on political power, and on legal, commercial and cultural practices in the numerous places that he visited. give his Travels an enduring fascination. This narrative of high adventure rivals, or even surpasses, the explorations of Battuta’s near contemporary, Marco Polo. Told with hum our, irony and pathos, his travelogue is filled with marvels which blend idealism with reality. L. P. Harvey reviews Ibn Battuta’s journeys and discusses the major themes of the Travels. He examines the financing of Ibn Battuta’s adventures; how geography and natural history are presented by him; how the Travels engage with issues of race and gender; and the religious milieu through which Ibn Battuta moved. Harvey’s account of the traveller reveals the vivid portrait of a man with his fair share of human failings, but who was nonetheless remarkable for his courage, unbounded curiosity, and for the candor and skill with which he reported on the world as he had found it.